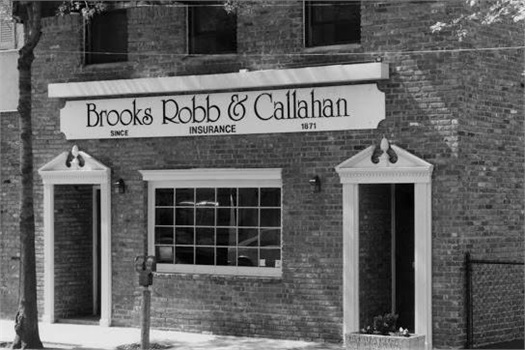 Marlen Robb and Jeremiah Callahan formed a partnership in 1954, with their office located in Levittown, NY, writing personal, commercial and life insurance. Over the next fifteen years the business grew substantially including acquisition of three agencies. During that time the partnership changed to a corporation, operating as Robb & Callahan and relocated in 1969 to Jericho, NY.

In 1986, Marlen Robb retired and sold his share of the business to Jeremiah Callahan. In 1987, ownership changed to Jeremiah and Carol Callahan. 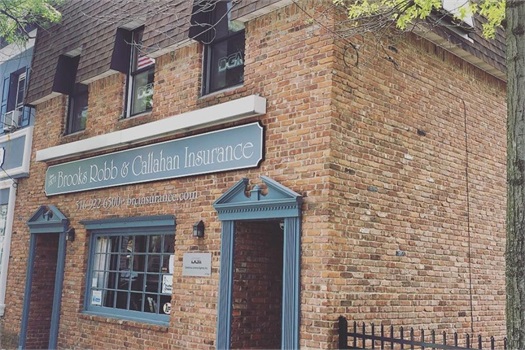 Sisters, Kristen Ducharme and Lindsey Stortz purchased Brooks Robb & Callahan Insurance from long time family friends, Jeremiah and Carol Callahan on July 1, 2013. Coming from an insurance family with their father having 40 years’ experience, the women took over the business with intentions of running it the way it always had been—by family with honesty and integrity with the customers always coming first. Their hopes are that they can leave behind a legacy for their children and family for many years to come.